Are You Afraid of the Dark Wiki
Register
Don't have an account?
Sign In
Advertisement
in: Actresses, Portrayers

She's now known as Joanna Garcia Swisher. Joanna lynne Garicia was born on August 10, 1979  in Tampa Bay, Florida, USA. She's been married to Nick Swisher since 2010 and has one child so far a daughter named Emerson Jay, who was born in 2013.

She portrayed Sam she came to the show in Season 3 replacing Rachel Blanchard and remained on the show until the original 5th season ended. She also voiced her character for the audio cassette book series Are You Afraid of the Dark?: More Tales From The Midnight Society.

She also made appearances in the television shows, Party of Five,  Dawson's Creek, Freaks and Geeks, priveledged, Gossip Girl, She had a very long staring role in the show Reba. She has also made appearnaces in some movies such as American Pie 2, Not Another Teen Movie, The Internship. 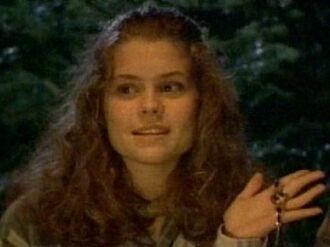 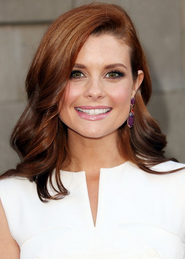