Are You Afraid of the Dark Wiki
Register
Don't have an account?
Sign In
Advertisement
in: Actresses, Portrayers

She portrayed the role of Kiki and was on the show for the entire length of the first five seasons. She also voiced her character for the audio cassette book series Are You Afraid of the Dark?: More Tales From The Midnight Society.

Other than working on Are You Afraid of the Dark? She's very famous for doing the voice of Francine Frensky in the PBS Kids show Arthur since 1996 . In the episode "The Tale of the Room for Rent", Alex was portrayed by Melissa Altro, who voices Muffy in Arthur, and Jessie's grandpa was played by Walter Massey, who voices Principal Haney. 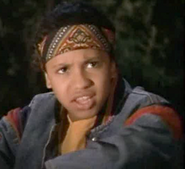 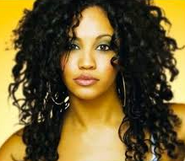